Walter France involves its stakeholders in the framework of its CSR approach. The clients of the different member firms are thus made aware of the concept of CSR and some are also supported in the process of becoming ISO 26 000 certified (related to the corporate social responsibility of organisations).

Partner of the Second Chance Foundation 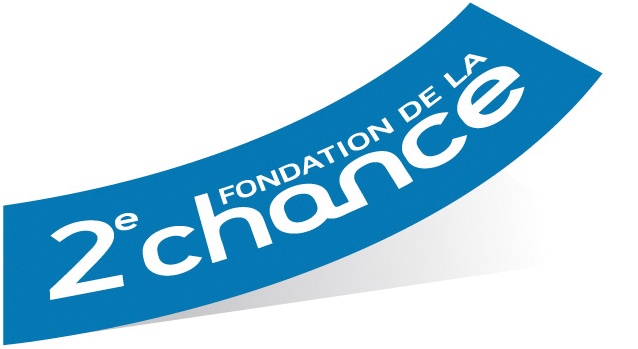 Since January 2009, Walter France has chosen to commit to a responsible, action-oriented approach, by signing a partnership with the Second Chance Foundation.

The purpose of the Second Chance Foundation, which is recognised as serving the general public, is to support people ages 18 to 60 years old who have had to face very difficult challenges in life and are in a very precarious situation, but show a real willingness to overcome such obstacles. Through financial and human support, the Foundation enables them to turn a new page with a project for the start-up/resumption of business or to become retrained.

The partnership with this foundation illustrates the commitments of the members of the network to a relationship of closeness and human investment through concrete, sustainable and responsible actions.

While being a member of this foundation does imply making a financial contribution, that is not all. It mostly has to do with getting involved on a human level and with providing both psychological and technical support to the candidates in their entrepreneurial endeavours. The special nature of this commitment allows the men and women of the network to get involved personally.

Still in the context of integrating the human factor into its professional practices, the chartered accountant fulfils a real role in providing psychological support to its clients and in the influence it can have on a social level.

The business owner, the accountant's primary contact person, sometimes has a heavy burden to bear with the responsibilities and decisions that he or she must take, often alone.

The difficult economic context and the resulting changes proliferate critical situations and result in the accountant having to manage the difficulties, as sometimes the business owner is unable to cope the challenges.

Although the accountant is not a psychologist by profession, the accountant's support role at Walter France evolves more toward coaching, which is why a partnership has been woven with the association APESA as part of preventing suicide.

In these painful cases, the accountant's role is to communicate and train on the effects, the process and the solutions provided by the insolvency proceedings, to render the figures in a way that is easy to understand and to remain lucid in the face of compromising situations.

To remain close to their clients in times of difficulty, the chartered accountants of Walter France can rely on APESA France which will guide them in this psychological approach and give them tools. APESA also enables rethinking the classic definition of the company by creating human bonds.

APESA enables an extension of the prevention of companies facing difficulty with the intervention and support of persons such as the presidents of the commercial courts.

FIND AN OFFICE NEAR YOU!

Walter France has 87 offices located in metropolitan France, in the francophone countries of Africa and in the French Overseas Departments.

NEED TO TALK? WE ARE AT YOUR SERVICE